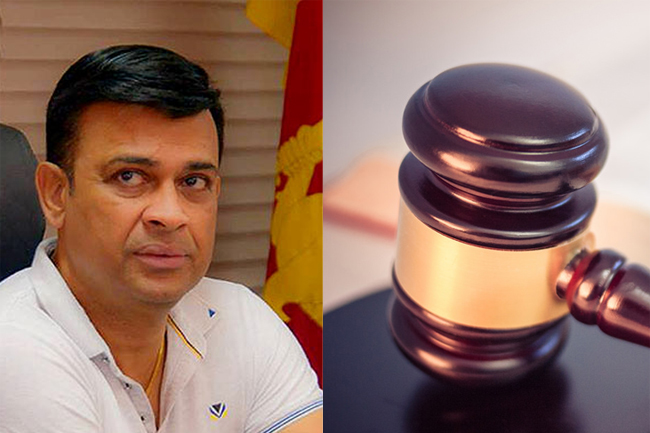 The Nugegoda Magistrate’s Court, issuing the arrest warrant, has ordered to produce the parliamentarian before the court.

Earlier today (14), the Attorney General directed the Director of the Colombo Crimes Division (CCD) to obtain a warrant and arrest UNP MP Ramanayake.

He has also instructed the CCD to produce the parliamentarian before court for offences committed in terms of Article 111C (2) of the Constitution, for interference with the functions judges.

Phone conversations the MP purportedly had with certain judges as well as officials in the judicial service were among those recordings released thus far.

The ‘Sinhale’ organization has filed several complaints with the Judicial Service Commission, seeking a comprehensive investigation into the involvement of judicial authorities in this matter.