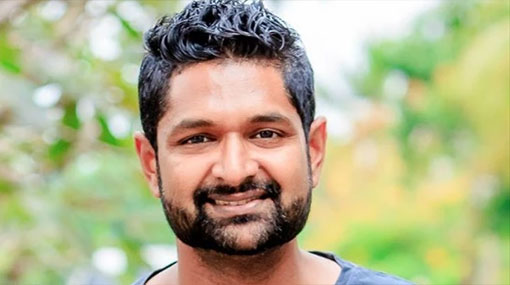 Iraj appointed to SLTPB director board

Popular artists and music producer Iraj Weeraratne has been appointed to the Director Board of the Sri Lanka Tourism Promotion Bureau (SLTPB).

Speaking to Ada Derana, Mr Weeraratne confirmed that he has been appointed to the SLTPB Director Board and that he has received the letter of appointment.

He has been appointed to the position with immediate effect by Minister of Tourism and Aviation Prasanna Ranatunga, by virtue of the powers vested in him  in terms of Section 43 (2) of the Tourisms Act No. 38 of 2005.