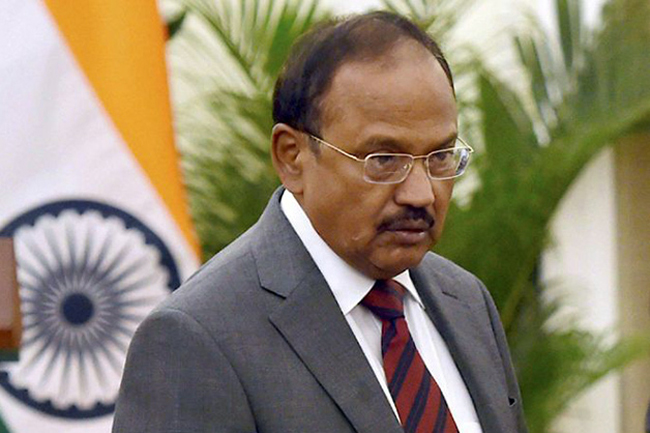 He is scheduled to meet Sri Lankan President Gotabaya Rajapaksa and Prime Minister Mahinda Rajapaksa during his visit and discuss key issues including economic and strategic cooperation.

India had proposed several key projects in Sri Lanka including investment in Eastern Container terminal in Colombo and Mattala international airport which may come up for discussion during these meetings. His visit comes soon after the visit of Sri Lankan foreign minister Dinesh Gunawardena visit to India last week where several issues of bilateral cooperation came up for review.

Sri Lankan Prime Minister Mahinda Rajapaksa is due to visit India early next week and the visit assumes significance in this regard. Sri Lanka occupies an important position in the Indian Ocean region and has been in news for growing Chinese influence in the past decade.

New Sri Lankan President has clarified that his government will follow a neutral foreign policy and has invited investments from other countries including India. The government is also in the process of revisiting security aspects of Hambantota port, which was leased to a Chinese company for 99 years during the previous government.