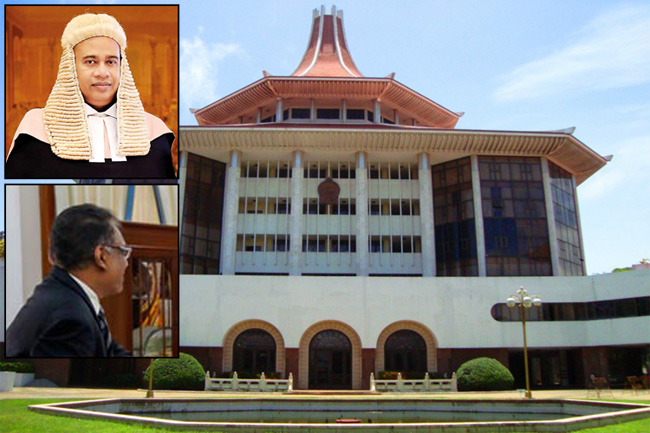 President Gotabaya Rajapaksa had made the recommendation to the Constitutional Council last week.

PC Yasantha Kodagoda was appointed the President of Appeals Court on the 28th of March last year.

The President recommended Mr. Kodagoda to the Supreme Court to fill the position vacated by the demise of Supreme Court Justice Prasanna Jayawardena PC.

Mr. Jayawardena passed away on the 24th of December last year while receiving treatment at a private hospital.

In the meantime, the Constitutional Council has also approved the appointment of A.H.M Dilip Nawaz as the President of the Court of Appeal, which is left vacant following the appointment of PC Yasantha Kodagoda as a justice of Supreme Court.

Mr. Nawaz was appointed the Acting President of the Appeals Court on the 20th of January.