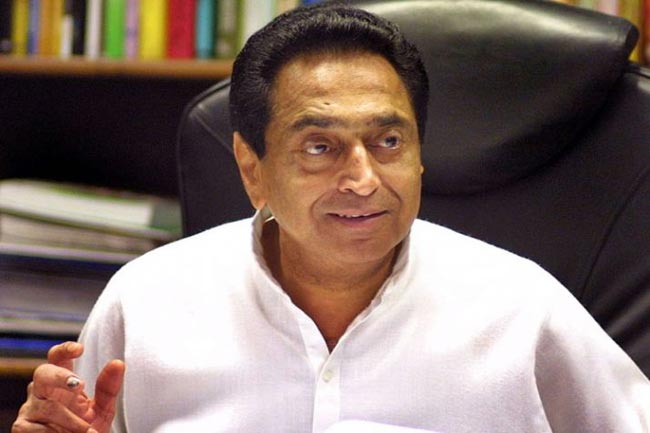 The Congress government in Madhya Pradesh, India on Monday announced it will build a grand temple of Sita in Sri Lanka, at the place where Sita of ‘Ramayana’ is believed to have withstood trial by fire.

The idea was conceived by India’s previous BJP government under Shivraj Singh Chouhan nearly a decade ago, but the project did not take off. After the change of guard in December 2018, the Congress government claimed no files on the project had been moved by the previous regime.

He said a committee comprising officials from MP and Sri Lanka, and members of Mahabodhi Society, will soon be formed for building the temple to ensure its time-bound construction. He said funds for the project will be allocated in the current financial year.

The site of the proposed temple is located on the premises of a Buddhist monastery in Divurumpola in the Central Province of Sri Lanka. Local people believe the ornaments worn by Sita are still buried there.