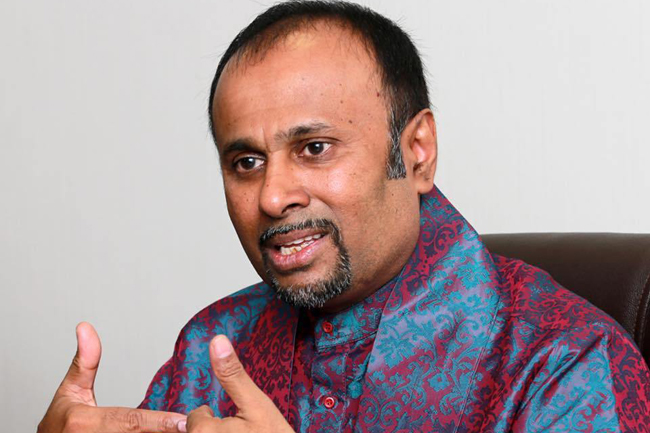 Upon Weeratunga’s arrival at the Bandaranaike International Airport (BIA) early this morning (14), he was interrogated by the CID officers.

He reached Katunayake Airport at around 4.37 am this morning via a flight belonging to SriLankan Airlines.

The Police Spokesperson said the former diplomat will be produced before the Colombo Fort Magistrate’s Court today.

Weeratunga was intercepted in the UAE later on the 4th of February 2018 when he attempted to leave to the United States. He was subsequently released by the UAE authorities, but was prevented from leaving the territory of the UAE until the conclusion of investigations.