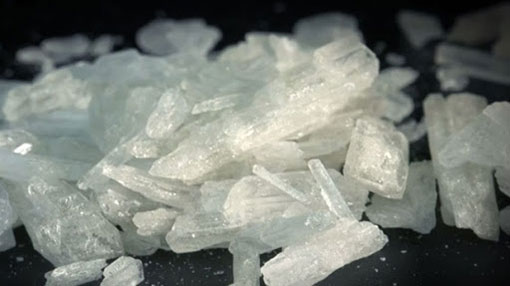 Over 3kg of suspected Ice found floating at sea

Three parcels containing over 3 kg of drugs, suspected to be crystal methamphetamine (also known as ‘ice’), have been found floating on the sea to the east off the Trincomalee coast.

Police said that the parcels were discovered and picked up by a fishing boat en route to the Kudawella fisheries harbor in Tangalle at around 6.20 a.m. this morning (14).

The parcels were found floating in the sea some 180 nautical miles to the east off the Trincomalee coast while the fishermen had handed over the suspicious parcels to the navy personnel at the Kudawella fisheries harbor.

The navy had handed over the parcels to the Tangalle Police Station while approximately 3 kilograms and 172 milligrams of substance suspected to be the drug known as ‘Ice’ were found inside the parcels.