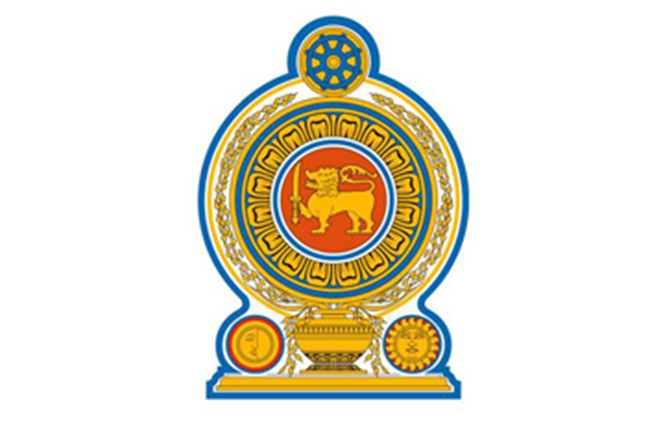 The Commission has been established by President Gotabaya Rajapaksa in accordance with the powers vested upon him under Article 33 of the Constitution.

With the establishment of this Commission, the National Salaries and Cadre Commission established on March 18, 2019, and subsequent amendments to it will be abolished.

The gazette notification announcing the establishment of this new Commission will be issued midnight today (14).

The 15 members Commission is headed by Mr. Upali Wijeweera.

A long-term plan for the use of human resources, tailored to the needs of the public, will be drawn up for the purpose of enhancing the efficiency and productivity of the public service for the benefit of the people, which was included in the President’s policy statement ‘Rata Hadana Saubhagye Dekma’.

The policy of the government is to recruit employees with skills that can effectively serve the public sector, facilitate the development process, and regulate when necessary, taking into consideration the private sector and its role in achieving the government’s development goals and aspirations.

The government intends to introduce a set of proposals to provide salaries, wages and various incentives that will enable to maintain an efficient public service.