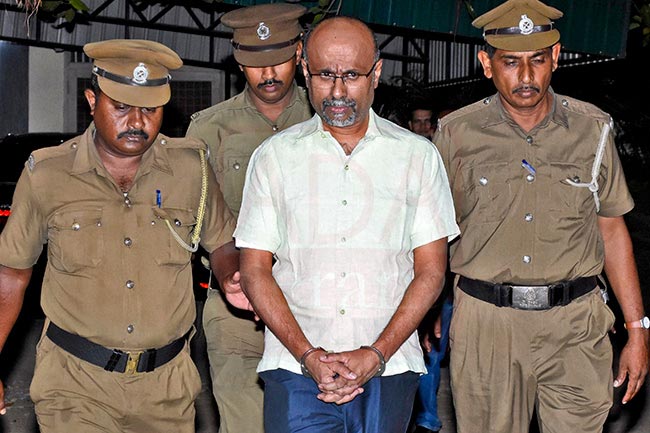 Fort Magistrate’s Court issued the order when Weeratunga was produced before the court today (17).

On February 14, former Sri Lankan Ambassador to Russia Udayanga Weeratunga was remanded by the Fort Magistrate after being arrested at the Bandaranaike International Airport (BIA) by the Criminal Investigation Department (CID).