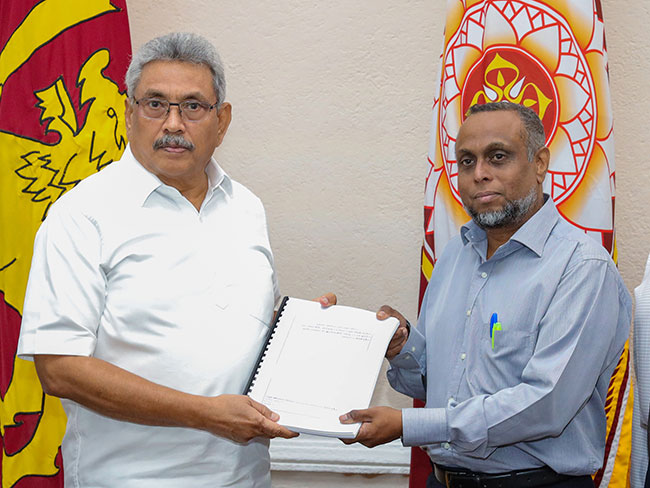 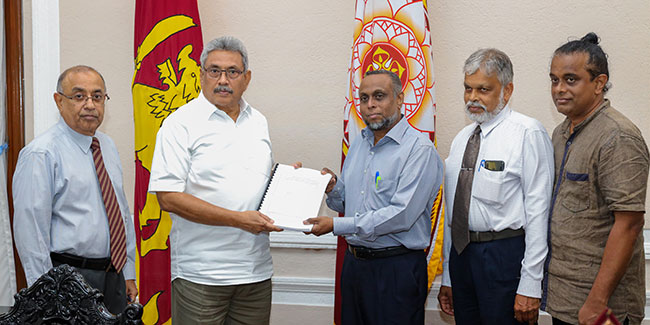 The preliminary report was handed over to President Rajapaksa at the Presidential Secretariat in Colombo by the chairman of the committee Professor Lalithasiri Gunaruwan, accompanied by its members.

The final report of the committee is expected to be handed over within 4 months.

The committee was appointed with effect from January 01, based on a cabinet decision taken on December 18 last year, to conduct a comprehensive study on the agreement and make necessary recommendations to the government.

The government had decided to suspend the implementation of the previous government’s decision on signing the agreement until the committee reaches its conclusions.

Last month, the committee had decided to seek the public opinion on the matter.