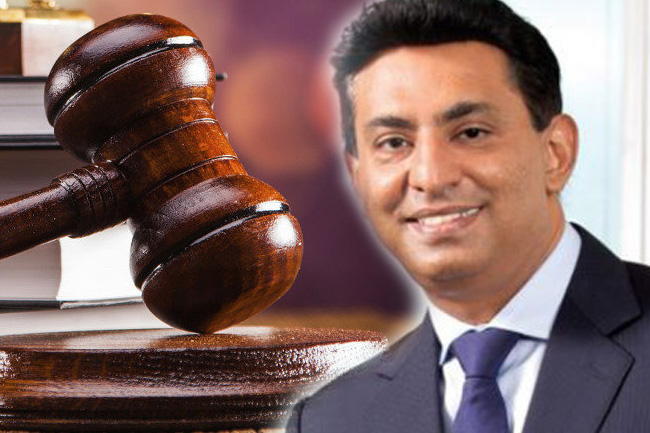 Former Chief Executive Officer (CEO) of SriLankan Airlines Kapila Chandrasena and his wife, who were arrested on money laundering charges after they surrendered to the CID, have been remanded until March 04 by the Colombo Fort Magistrate’s Court.

The Attorney General on the 3rd of February instructed the Director of the CID to obtain an arrest warrant from court and to arrest the former SriLankan Airlines CEO and his wife Priyanka Niyomali Wijenayake as suspects on charges of money laundering in the re-fleet deal between SriLankan Airlines and Airbus. The Attorney General had issued these instructions after considering the investigative material submitted by the CID on the case. The Fort Magistrate had issued an arrest order against the duo the same day.

CID officers had visited the residence of Mr. Chandrasena yesterday (05), however, neither he nor his wife was at home at that time.

Kapila Chandrasena and his wife surrendered to the Criminal Investigation Department (CID) through an attorney on the 6th of February and statements were recorded from both of them.

The Colombo Fort Magistrate subsequently ordered to remand them when they were produced before the court the same day.