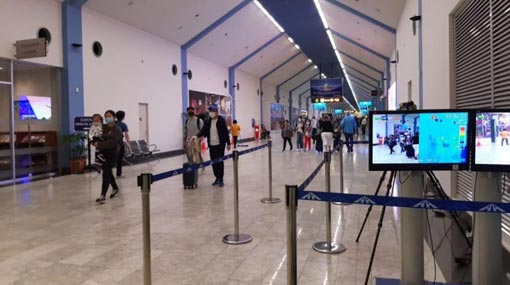 A Japanese firm was chosen by Sri Lanka Thursday to build a new US$570 million terminal for Sri Lanka’s main airport, as Tokyo re-emerges as a key infrastructure backer amid a raft of Chinese projects.

The cabinet announced the Taisei Corporation was picked to develop the Japanese-funded project, with the new terminal expected to double capacity at Bandaranaike International airport to around 20 million passengers a year.

During the presidency of Mahinda Rajapaksa, who was recently appointed prime minister, Sri Lanka secured almost US$7 billion in loans from China, dislodging Japan as the island’s main infrastructure funder.