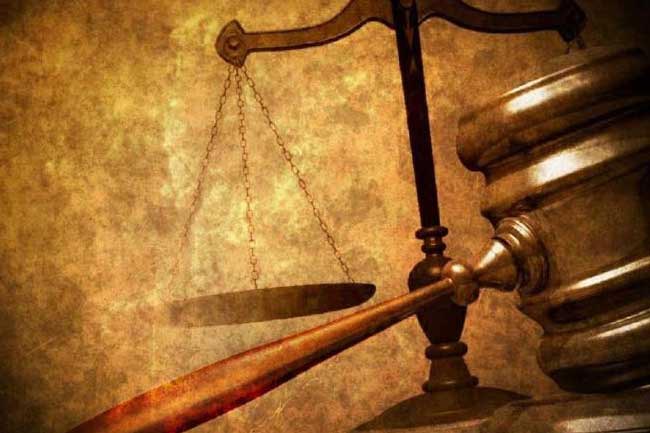 However, defendants Sarath Kumara and Athula Sanjeewa Madanayake, who appeared as the drivers of the press conference in question, have been unable to appear before the court as they had been remanded in connection to a robbery, stated the Criminal Investigation Department (CID).

Deputy Solicitor General Peiris told the court that the two suspects – Sarath Kumara and Athula Sanjeewa Madanayake – underwent a voice test at the Government Analyst’s Department and matched with the voice samples taken from the controversial press conference.

He further informed the court that a statement needs to be recorded from Malith Wijenayake, a Media Coordinator of MP Senaratne, as it has been revealed that the press conference had been conducted by him.

Overall, the investigation into this incident has largely concluded and the entire investigation will be completed within the next three weeks, said Peiris.