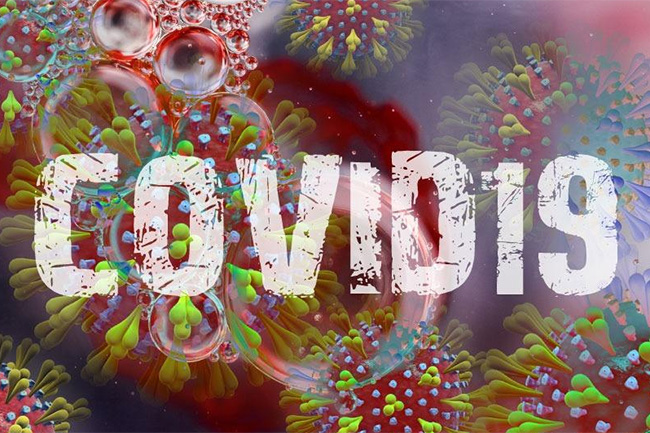 Number of Coronavirus cases in Sri Lanka rises to 10

Dr. Anil Jasinghe stated that these two patients bring the total number of Coronavirus cases in the country to ten (10).

One of them is a 56-year-old woman who had returned from Italy on March 07.

The other is a 17-year-old girl and she is identified as a relative of a patient who was previously tested positive for the virus.