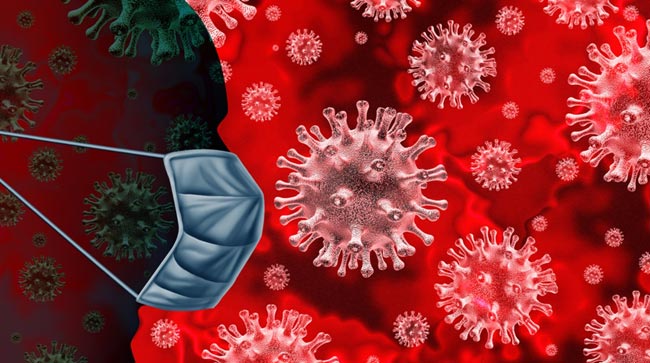 Another 7 returnees from Italy have been diagnosed positive for coronavirus bringing the total number of cases in the country to 18, stated the Director-General of Health Dr. Anil Jasinghe.

The identified persons are all male and are currently receiving treatment at the Polonnaruwa hospital.

Earlier today (15), another 45-year-old male was tested positive for the virus. He had been on the same tour in Germany with the person who had previously been diagnosed with the disease.

He is currently receiving treatment at Infectious Diseases Hospital (IDH) in Angoda.

Later on the same day, a 56-year-old woman returning from Italy and a 17-year-old girl who is a relative of a coronavirus-positive patient, were diagnosed with the virus.