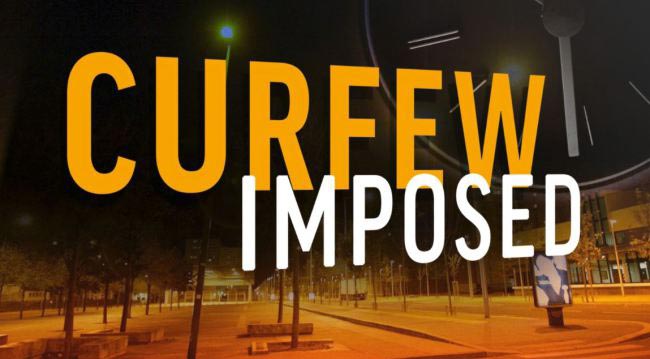 Police curfew to be imposed in Puttalam, Chilaw & Negombo-Kochchikade

The government has decided to impose police curfew in the Puttalam District and Kochchikade Police Division in Negombo from this evening (18).

Accordingly, the curfew will be imposed from 4.30 pm this evening until further notice, stated DIG Ajith Rohana.

Accordingly, the following areas will be under police curfew from this evening:

The measure is taken in order to contain the spread of COVID-19 within the country.

The general public is instructed to remain indoors during the curfew period.

Individuals with permission, officials on duty are allowed to travel for making deposits, signing and submission of nominations for General Election 2020.

However, public transport services and essentials services are allowed to travel through the areas under curfew.

Further, passengers traveling to the airport are able to use their air ticket as a curfew pass.