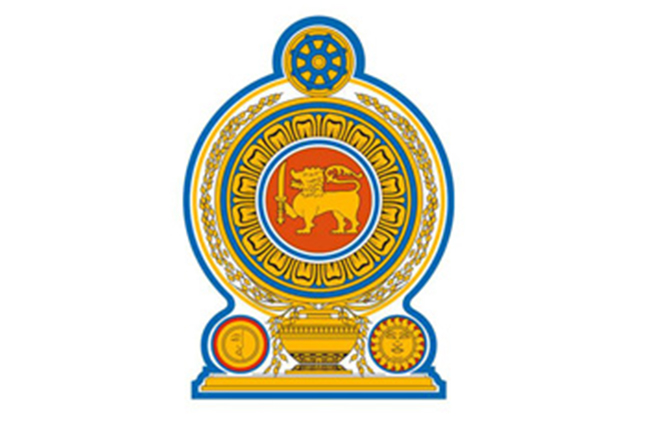 Five working days from March 30 to April 03 have been declared a work-from-home period in order to strengthen the government’s efforts to prevent the spread of COVID-19 in the country, says the President’s Media Division (PMD).

However, this period will not be considered as public holidays.

The uninterrupted continuation of public services is the responsibility of the Government, says the PMD. With the extension of the work-from-home period, the government intends to prevent unnecessary public gathering during the outbreak and self-quarantine people at their respective homes.

Previously, the government declared a period of six working days from 20th to 27th of March for employees of the public and private sectors to work from home.

This work-from-home period applies to all State, semi-government and private sector entities except which are categorized as essential services, the PMD noted.