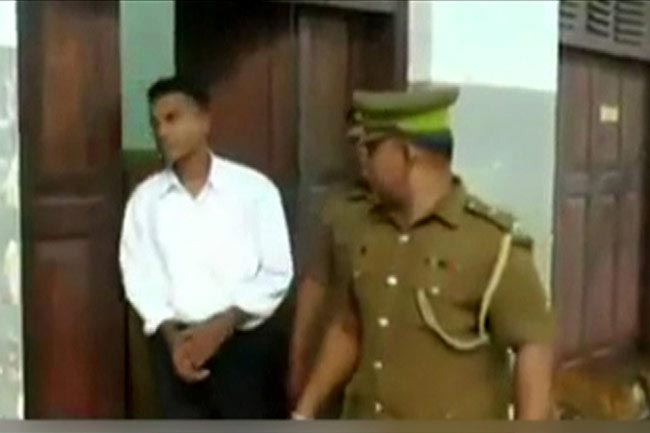 Army officer Sunil Ratnayake who was on the death row for murder has been released from his sentence.

The court convicted Sergeant Ratnayake and he was to be hanged for the murder of 8 civilians in December 2000.

Along with Ratnayake, 4 others had been charged with the same offense; however, they were acquitted by the court for lack of sufficient evidence.

However, there was a stir in the social media regarding the death sentence given to the army sergeant.