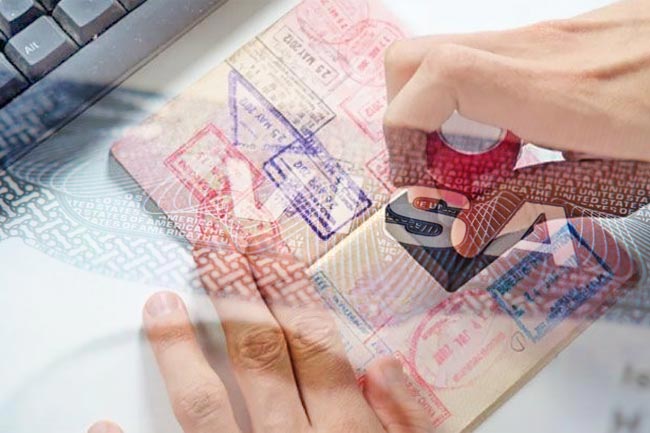 Validity period of visas extended for foreigners in Sri Lanka

The Department of Immigration and Emigration today announced that the validity period of all categories of visas of all foreigners currently in Sri Lanka will be extended until May 12, 2020.

This is further to the previous notice released by the Department of lmmigration and Emigration on 17.03.2020 with regard to the extension of visas for the foreigners residing in Sri Lanka.

Accordingly, the validity period of all types of Visas had been extended for a period of 30 days with effect from 14th March to 12th April 2020.

Having considered the spread of Covid-19 virus in the country, it has been decided to further extend the validity period of all types of Visas issued to all foreigners who are currently residing in Sri Lanka for another 30 days, the department said.

Accordingly, the validity period of all types of Visas will be extended till 12th May 2020.

The statement said the procedure to pay the relevant visa fee and to get the visa endorsed in the Passport will be informed later and hence, foreigners are informed to refrain from visiting the Visa Division of the Department of lmmigration and Emigration as mentioned in the previous notice.

Foreigners who intend to leave the island during the aforementioned period are informed that their journey will be facilitated by paying the relevant visa fee at the Airport without any penalty.

Meanwhile the validity period of the Acknowledgements issued for the applications already submitted to the Department of lmmigration and Emigration to obtain visas, will also be extended for another period of 30 days; till 12th May 2020.

Foreigners who intend to leave the country during the given period, are instructed to send a request to obtain their passport along with a scan copy of the Acknowledgements and the flight ticket to the following email addresses. Necessary advises in this regard, will be communicated accordingly via the same channel, it said.