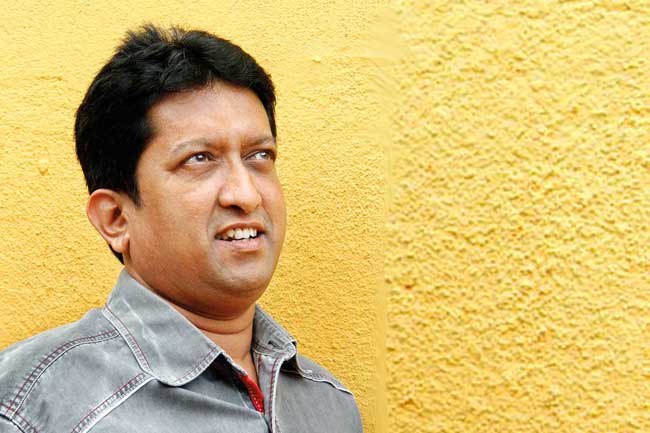 Popular musician Jayantha Ratnayake, the son of veteran singer Victor Ratnayake, has passed away at the age of 51.

According to family sources, he had passed away at the Apeksha Hospital in Maharagama this morning (06). He had been battling cancer for a long period.

His brother Lelum Ratnayake is also a well known musician in Sri Lanka.