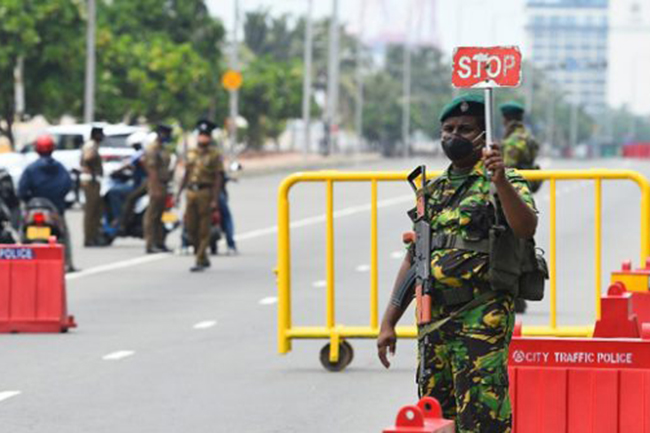 Over 1,500 curfew violators arrested within 24 hours

Sri Lanka Police says that a total of 1,522 individuals have been arrested for violating the curfew within the 24 hours ending at 6.00 a.m. this morning (15).

Approximately 306 vehicles were also taken into custody during that time period, the Police Spokesman’s Office said.

Accordingly 28,159 persons have been arrested so far for violating the curfew since March 20 while 7,105 vehicles have been taken into custody during this period.

They will be immediately arrested, even without a warrant, and police bail will not be granted for them, police said.

The government imposed an island-wide curfew to minimize public movement in order to contain the spread of the coronavirus (Covid-19) outbreak in the country.