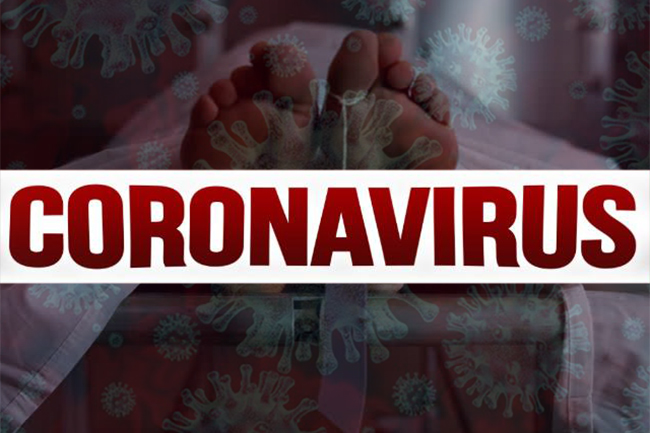 Sri Lanka confirmed its 9th death due to COVID-19 as a 52-year-old female succumbed to the virus today (05).

The death is reported from the Infectious Disease Hospital (IDH) in Angoda, according to the Director General of Health Services Dr. Anil Jasinghe.

The deceased is said to be a resident of Modara, Colombo and was receiving medical treatments in the Intensive Care Unit of IDH Hospital.

She had reportedly been admitted to the Colombo National Hospital yesterday (04) due to an illness and was transferred to the IDH Hospital this morning after testing positive for the Coronavirus.

She had passed away while receiving treatment at the IDH Hospital this afternoon.

Meanwhile, it is also reported that 15 persons from the housing complex where the victim was living in have been quarantined.

She is the second female to die of the coronavirus complications in Sri Lanka. The first female death was reported on Monday (04).

The country has detected a total of 755 positive cases of coronavirus so far while the recoveries count reached 197 earlier today as three patients were discharged from hospital after regaining health.

In the meantime, 549 patients continue to be under medical care at selected hospitals across the island.