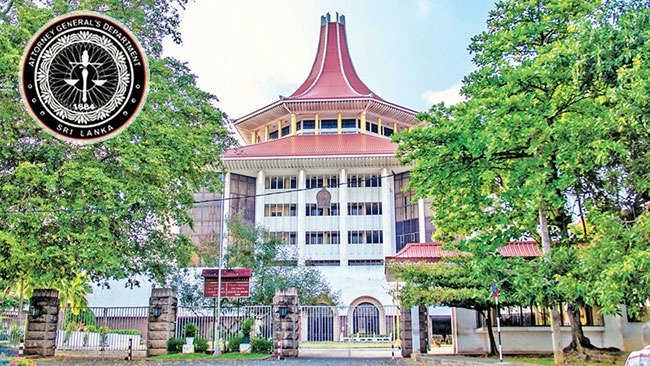 The Attorney General has requested the Supreme Court to dismiss the Fundamental Rights petitions filed challenging the date of the General Election, without taking them up for hearing.

Additional Solicitor General Indika Demuni de Silva, appearing on behalf of the Attorney General, made this request while delivering an oral statement before the court when the petitions were taken up today.

The Supreme Court commenced the further consideration of the Fundamental Rights (FR) petitions filed challenging the date set by the Elections Commission to hold the General Election 2020, for the fifth consecutive day this morning (22).

Seven parties including Attorney-at-Law Charitha Gunaratne, the Center for Policy Alternatives (CPA), and journalist Victor Ivan and the ‘Samagi Jana Balawegaya’ had filed fundamental rights petitions challenging the gazette issued declaring June 20 as the date of the General Election 2020 and the gazette notification issued by the President dissolving the Parliament.

The petitioners went on to note that the failure to convene the new Parliament within 3 months of the dissolution of the previous Parliament, makes the Gazette issued by the President invalid.