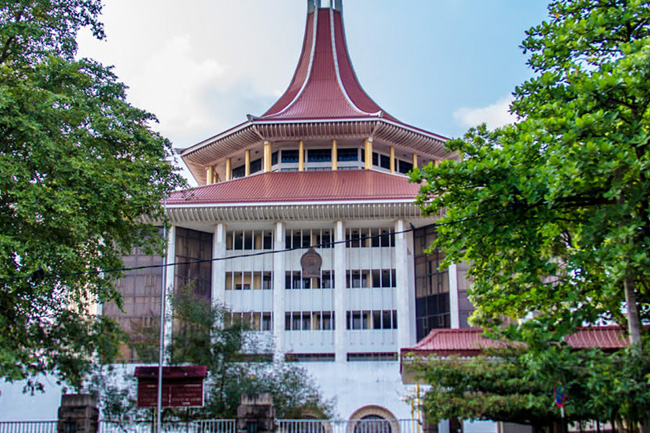 The Supreme Court has postponed the further hearing of the Fundamental Rights petitions filed challenging the date set by the Elections Commission to hold the General Election 2020 until 10.00 am on May 26.

During the hearing, the Additional Solicitor General Indika Demuni de Silva, appearing on behalf of the Attorney General, had requested the Supreme Court to dismiss the FR petitions filed challenging the date of the General Election, without taking them up for hearing.

In addition, the failure to convene the new Parliament within 3 months of the dissolution of the previous Parliament, makes the Gazette issued by the President invalid.