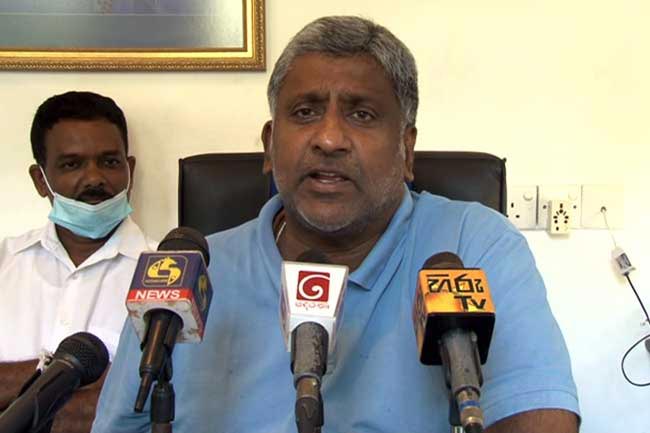 All those who enter the country via the Bandaranaike International Airport (BIA) will be subjected to PCR testing within the airport premises itself, says Minister Prasanna Ranatunga.

Speaking to the media in Gampaha he said that this procedure will be implanted from today (01) onwards.

Accordingly, the testing will be carried out stationing those who arrive at BIA at a hotel or another pre-determined place, he added.

While pointing out that many who had arrived from Kuwait had contracted the COVID-19 virus, the Minister said that the President and the Prime Minister had made plans on the repatriation process of Kuwait returnees.

Relatives of the persons who are overseas lives in Sri Lanka; and everyone, as Sri Lankans should try to be more understanding of the situation, he added.

Ranatunga says that he is in the stance that, as a government, Sri Lankans migrant workers who are stranded overseas should be repatriated. The President, the Prime Minister, and the Foreign Ministry have made arrangements to fulfill this task, he said.

Currently, nearly 21,000 Sri Lankans from 21 countries have been brought back to Sri Lanka and another 18,000 are to be repatriated soon, he further said.