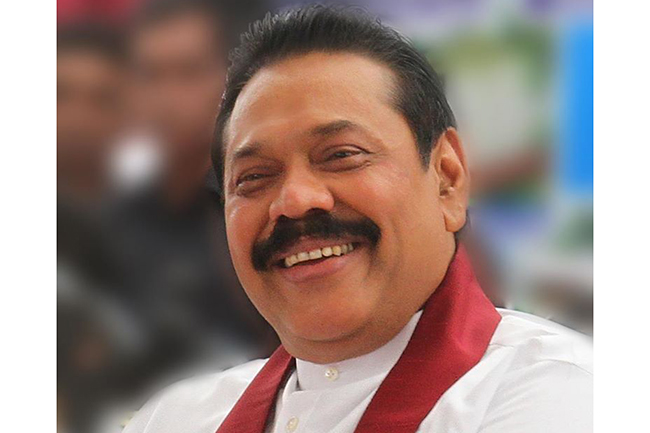 The second stage of the Central Expressway begins from Mirigama and ends at Kurunegala.

According to reports, the Premier embarked on this inspection taking into account the complaints received on the irregularities concerning the construction of the expressway.

PM Rajapaksa is slated to inspect constructions at several sites on this stretch of road from Mirigama to Kurunegala.

A meeting to review the progress of the expressway construction is also scheduled to be held following the observation visit.