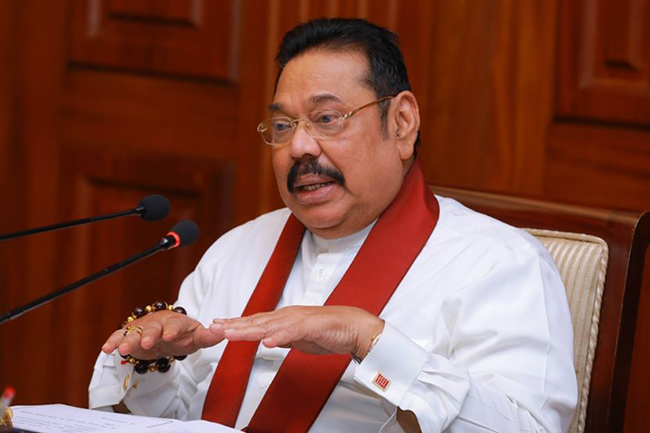 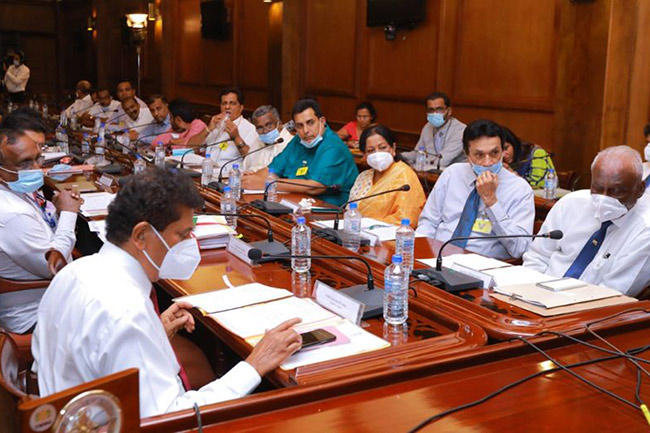 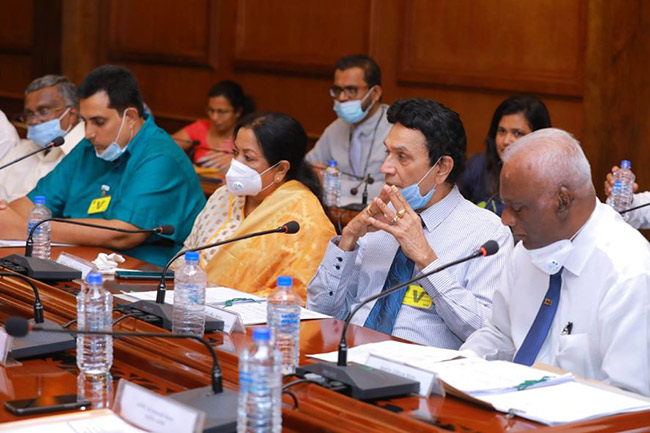 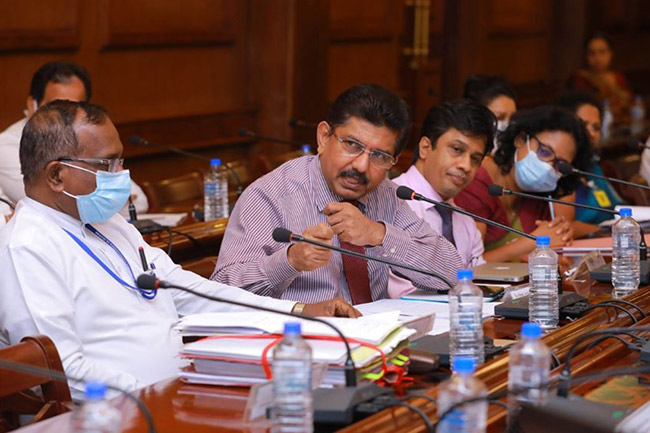 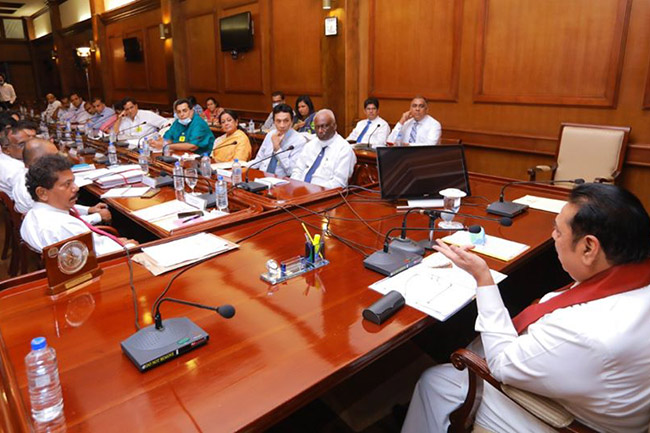 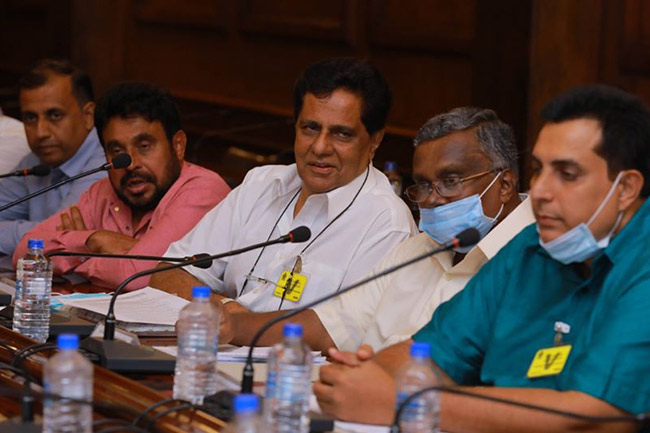 The budget will provide relief to the local film industry in view of the current economic situation in the country, Prime Minister Mahinda Rajapaksa has said.

This was mentioned during a discussion held between the Premier and the film industry professionals at Temple Trees today (27), regarding the current issues endured in the film industry due to COVID-19 pandemic.

It was noted that although the outbreak of the pandemic is under control in the country, producers are reluctant to screen their films due to the fear of facing losses to the country. Director-General of Health Services Dr Anil Jasinghe has pointed out that the health guidelines to reopen cinema halls have already been provided.

In addition, the concessions granted to artistes during the tenure of PM Rajapaksa were recalled when discussing the inconvenience caused to many people in the film industry during the last government period.

The Prime Minister has also been requested to restore the tax incentives that were lost to the film industry during the previous government.

When PM Rajapaksa described the current economic situation and how the economy has collapsed due to the pandemic, cinema owners have pointed out they had to pay a huge cost to keep the theatres in good condition.

A request was made by the owners of cinemas take steps to calculate the electricity bills under industry calculation. Hence, the Prime Minister has instructed the Secretary to the Ministry of Power and Energy, Mr Bandula Harischandra to discuss the matter with the Electricity Board.

PM Rajapaksa has further said: “The global economy, as well as the local economy, has collapsed. The state of the government today is not what we handed over then. We have not received a single dollar from the World Bank or anywhere. Despite the current situation in the country, the budget proposals will provide relief for cinema.”