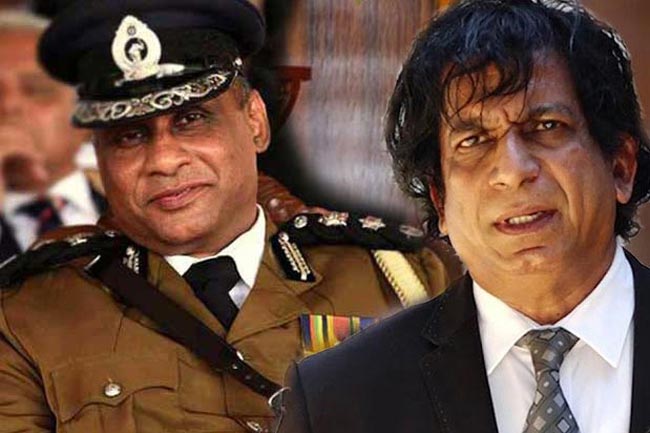 The Attorney General has informed the Acting IGP that he cannot appear on his behalf in the writ application filed by High Court Judge Gihan Pilapitiya, due to his failure to comply with the AG’s advice.

A writ application filed by the interdicted High Court Judge Gihan Pilapitiya seeking an interim injunction order is set to be considered at the Court of Appeal today (29).

On June 08, Appeals Court issued an interim order suspending the hearing the case at the Nugegoda Magistrate‘s Court and concluded that the case will be heard once a writ application filed by Pilapitiya seeking an interim injunction order is considered.

Accordingly, notices were issued to Nugegoda Magistrate M. M. Mihal, the Acting Inspector General of Police, and the Attorney General to respond to the relevant writ application.

Embilipitiya High Court Judge Gihan Pilapitiya was interdicted on January 22 over the controversial phone conversation he had with UNP MP Ranjan Ramanayake.

A series of audio recordings of phone conversations between the MP and several high-profile officials in the country including former Director of the Criminal Investigation Department (CID) Shani Abeysekara and three judges, was leaked to the media earlier this month.