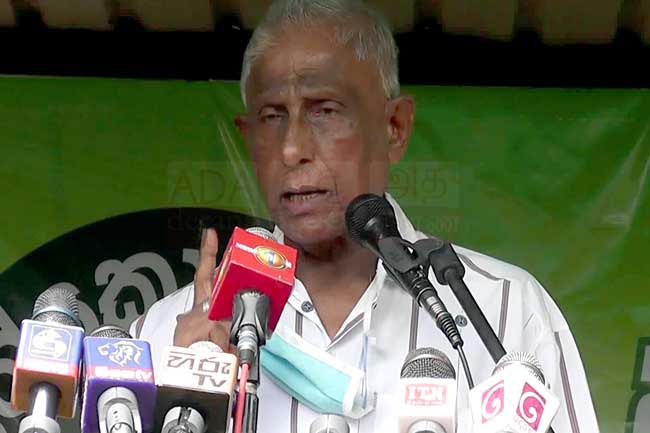 However, Premadasa did not send Sri Lankan armies against this as ceasefire talks were ongoing between Premadasa and Prabhakaran at that time, claims Perera.

Perera further said that he can responsibly state that then-President Ranasinghe Premadasa provided weapons to LTTE to defeat the IPKF and Varadaraja Perumal’s armies.

Then the IPKF had to leave the country, he added.