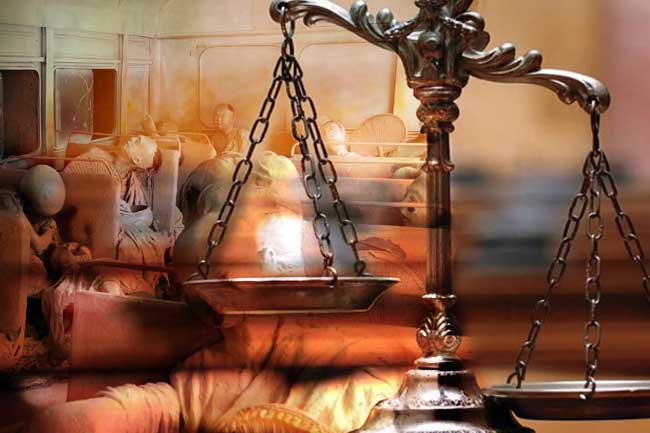 A Fundamental Rights (FR) petition has been filed before the Supreme Court seeking immediate investigations against terrorists responsible for the 1987 Aranathalawa Massacre.

The petition has been filed by Ven. Andaulpatha Buddhasara Thero, who survived the attack.

The Attorney General, Acting Inspector General of Police, and the Director of State Intelligence Service (SIS) Suresh Sallay have been named respondents of the petition.

The petitioner points out that, 31 Buddhist monks and several civilians were killed in an attack by the LTTE on July 02, 1987.

While many terrorists responsible for the attacks are still alive, no legal action has been taken against them, the petitioner says.

Thereby, the petitioner seeks a court order on the defendants to launch an investigation against the terrorists responsible for the attack and are still alive today.

The petition further demands an amount of Rs 20 million to be paid by the government as compensation for the fundamental rights violated by the attack.