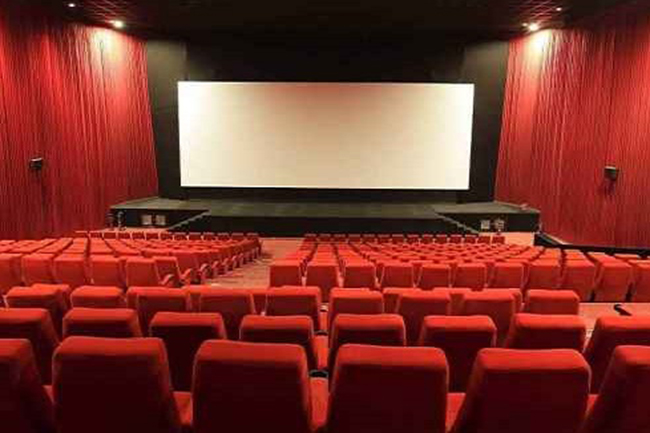 The Election Commission has directed the National Film Corporation (NFC) to take measures to prevent cinema hall owners from displaying election propaganda material of any candidate or political parties during the screening of films.

The NFC has subsequently briefed the Police Headquarters on the matter, the police media said in a statement.

Accordingly, displaying promotional material of candidates or political parties during the screening of films will be considered a violation of election laws.

The Acting Inspector General of Police has instructed all police stations to probe if such activities take place at cinema halls island-wide.