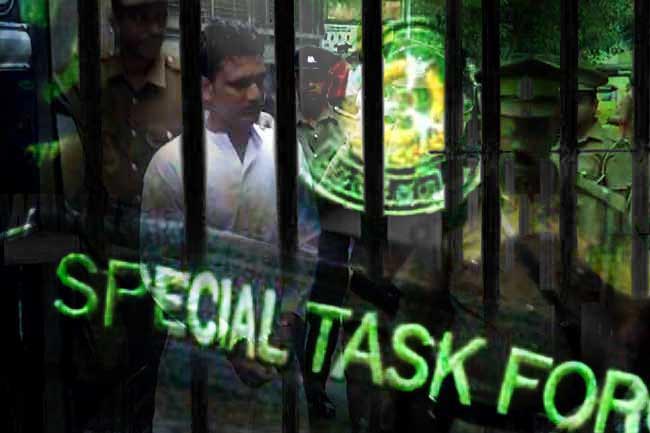 Police Special Task Force (STF) has found mobile phones and other unauthorized equipment from the cell of notorious drug dealer ‘Kanjipani Imran’ who is currently detained at the Boossa Prison.

During the raid, an Android phone has been found in the No.03 cell, which holds ‘Kanjipani Imran’.

Apart from the phone, 4 SIM cards and a phone charger has also been found in the cell.

On several previous occasions, contraband has been found in the possession of inmate ‘Kanjipani Imran’.