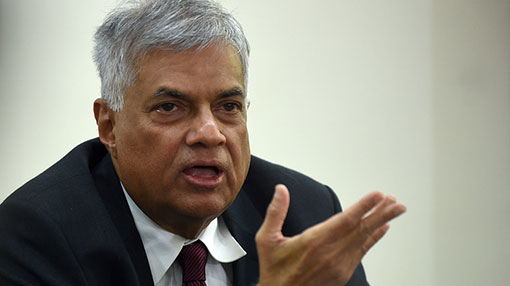 The team of Criminal Investigations Department (CID) officers has left the residence of former Prime Minister Ranil Wickremesinghe after recording a statement.

Ada Derana reporter said that the CID team left the ex-Premier’s residence after recording a statement for around 4 hours, regarding the Central Bank treasury bond scam.

The CID team had arrived at Wickremesinghe’s residence at around 4.00 p.m. today in order to record a statement.

On June 18, the Attorney General had instructed the Acting IGP to record statements from former President Maithripala Sirisena and former Ranil Wickremesinghe over the Central Bank (CBSL) Bond Scam.