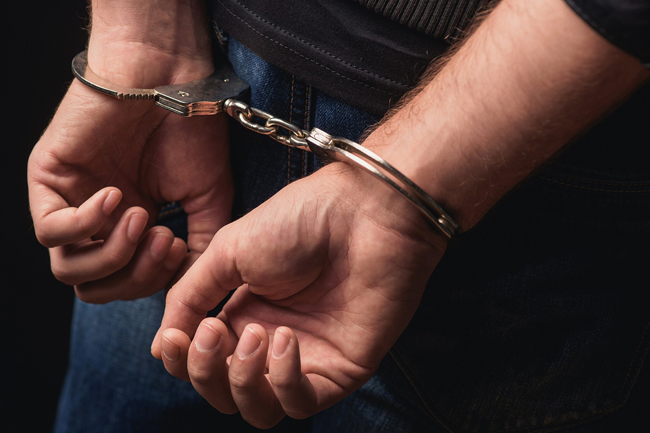 An Indian national has been placed under arrest for defrauding by promising job opportunities in Canada.

The arrest was made by the Colombo Fraud Investigation Bureau at around 1.30 pm on Wednesday (08).

According to reports, the scammer had defrauded a total of more than Rs. 10.4 million on several occasions.

The 32-year-old suspect will be produced before Colombo Fort Magistrate’s Court today (09).

The Colombo Fraud Investigation Bureau is carrying out further investigations into the incident.