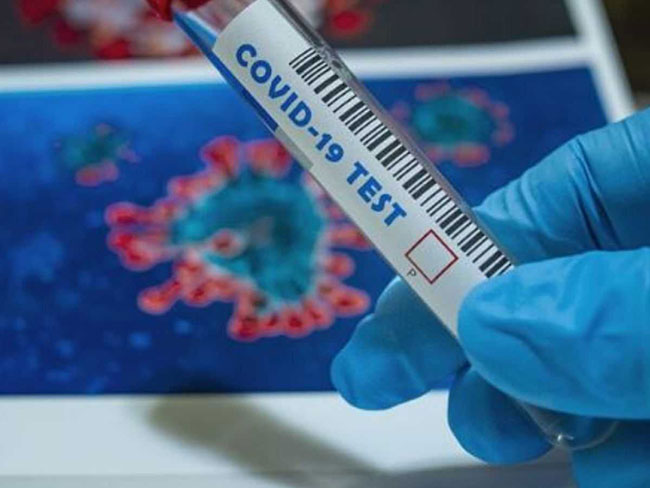 One more confirmed case of coronavirus has been reported increasing the total number of COVID-19 cases reported in the country to 2,451.

The Ministry of Health stated that another inmate of the Welikada Prison has tested positive for the virus.

This patient is one of inmates who had come into close contact with the inmate who had previously tested positive.

A total of 297 new cases of coronavirus have been reported so far today, a record daily high of new infections.

Accordingly 460 patients who have tested positive for COVID-19 are currently under medical care while the tally of recoveries has risen to 1,980.

As the virus-positive inmate was transferred to the Welikada Prison from the Treatment and Rehabilitation Centre – East in Kandakadu, PCR tests were also carried out on all inmates and staff at the rehabilitation center.

More than 340 persons from the Kandakadu rehabilitation center have tested positive for Covid-19 thus far.