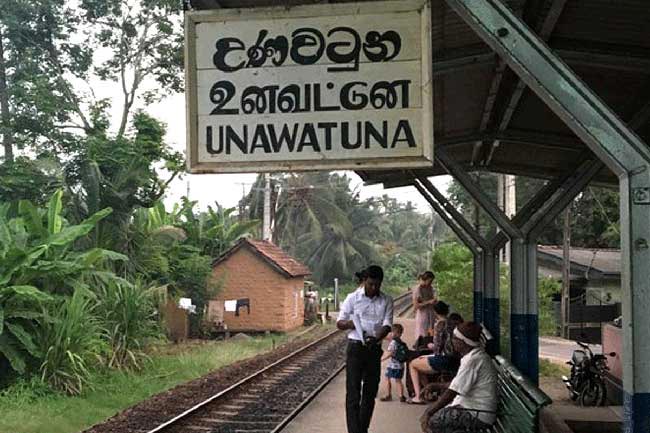 The Sub Railway Station in Unawatuna has been temporarily closed off, stated the Department of Railways.

This decision has been taken as a precautionary measure as its stationmaster had closely associated a COVID-19 infected person.

The stationmaster had reportedly associated a COVID-19 infected resident of Habaraduwa, who had returned from service at Kandakadu Rehabilitation Center.

Despite testing negative, the stationmaster has been directed for 14 days of self-quarantine.

Meanwhile, the Unawatuna Sub Railway Station was disinfected this morning (13).