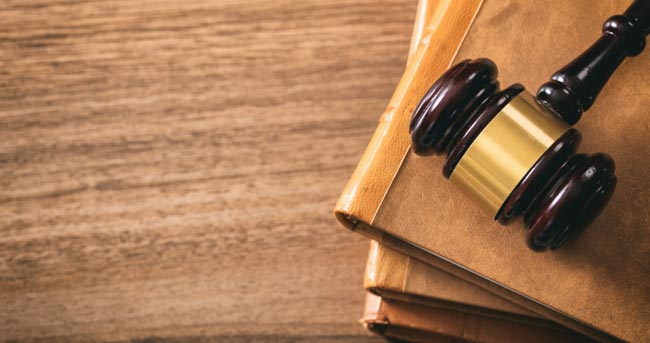 The Presidential Commission of Inquiry on political victimization has informed the court that Janatha Vimukthi Peramuna (JVP) Leader Anura Kumara Dissanayake and 2 others will not be called before the Commission until the Appeal Court case on the matter concludes.

Along with Dissanayake, former Director of the Criminal Investigation Department (CID) Shani Abeysekara, and Senior State Counsel Janaka Bandara will also won’t be summoned to record statements on the matter.

Previously, 17 parties, including Dissanayake and Abeysekara, were issued summons to appear before the Presidential Commission regarding the complaint lodged by Chairman of Avant-Garde Nissanka Senadhipathi on the alleged loss incurred by his company due to arbitrary takeover.

Subsequently, JVP Leader Anura Kumara Dissanayake and former Director of CID Shani Abeysekara filed two writ applications at the Court of Appeal seeking a court order to cancel the summoning order issued on them by the Presidential Commission.

The writ petitions filed by Dissanayake and Abeysekera were taken up before the Court of Appeal Judge bench consisting of Appeal Court President Justice A. H. M. D. Nawaz and Justice Sobhitha Rajakaruna.

Speaking on behalf of Anura Kumara Dissanayake, President’s Counsel Saliya Peiris told the Court that that the Commission is acting in violation of the standard procedure adopted in conducting investigations by investigating a complaint lodged by a person who is not considered a public servant.

Further, the Commission is also violating the judicial procedure by continuing investigation into a matter, of which a case is currently being heard at the Colombo High Court, the President’s Counsel further said.

The attorney representing Abeyesekara agreed with the submissions made by President’s Counsel Peiris.