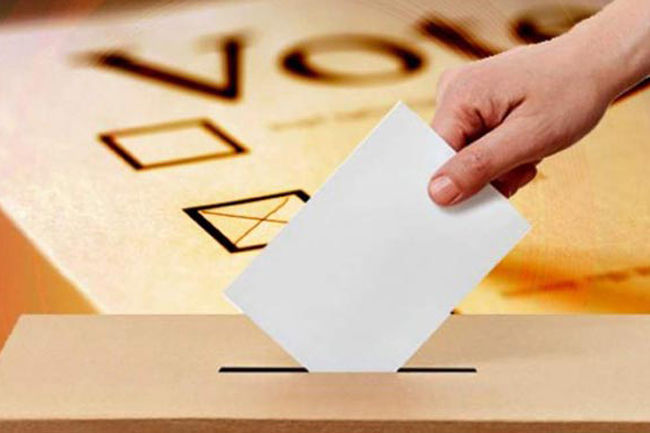 No special polling date for those under quarantine  Elections Commissioner General

Commissioner General of Elections Mr. Saman Sri Ratnayake says a separate date will not be allocated for those who are under self-isolation and quarantine to mark their votes for the General Election 2020.

These individuals can cast their votes on the 5th of August after 5.00 pm, he said addressing a special meeting of the Task Force of the National Operation Centre for Prevention of COVID-19 Outbreak (NOCPCO).

Mr. Ratnayake further noted that all necessary measures have been taken to carry out this year’s parliamentary election in compliance with the health guidelines put in place by the health authorities.

In the meantime, postal voting of the Rajanganaya division is currently underway.

The Returning Officer of Anuradhapura District, Mr. R.M. Wanninayake said the process will be carried out at 05 polling stations today.

Post-Master General Ranjith Ariyaratne meanwhile says that the distribution of official polling cards of the General Election will be concluded today.