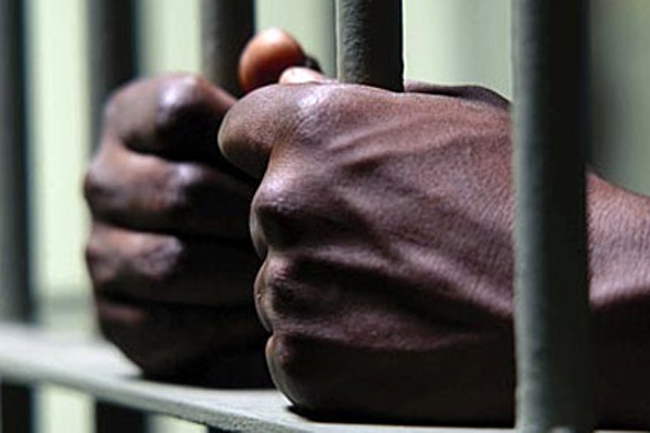 The two Negombo Prisons Chief Jailors Sarath Bandara and Nishantha Senarathna, who surrendered to the Negombo Magistrates Court earlier today (29), have been remanded until the 4th of August.

The verdict was delivered when the duo was produced before Negombo Magistrate.

Arrest warrants had been issued on them for allegedly providing special facilities to inmates.

On July 22, the Criminal Investigation Department (CID), on the directives of the Attorney General, obtained arrest warrants from the Negombo Magistrate on four officials at the Negombo Prison including the interdicted Superintendent P. W.W. U. P. Anuradha Sampayo, Chief Jailors Sarath Bandara and Nishantha Senaratne and Jailor Kalinga Kaluaggala.

Interdicted Superintendent Sampayo later filed a writ petition before the Appeals Court seeking an injunction to prevent him from being arrested by the CID.

Jailor Kalinga Kaluaggala surrendered to the CID on July 24 and was subsequently placed under remand custody.