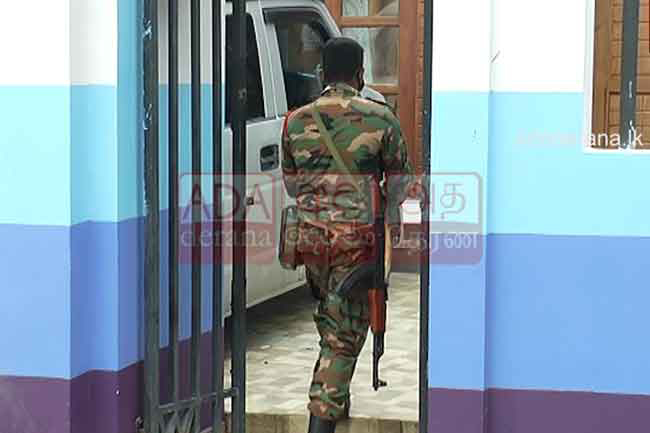 Nearly 23kg of heroin seized from house in Wellampitiya

A stash of narcotics has been seized from a house in the area of Brandiyawatta, Wellampitiya.

According to reports, the haul contained nearly 23kg of heroin.

In the meantime, a suspect has also been taken into custody from the house where the heroin cache was discovered.

The raid was jointly carried out by Army personnel and the officers of the Police Special Task Force, acting on a tip-off received by the Army intelligence officials.