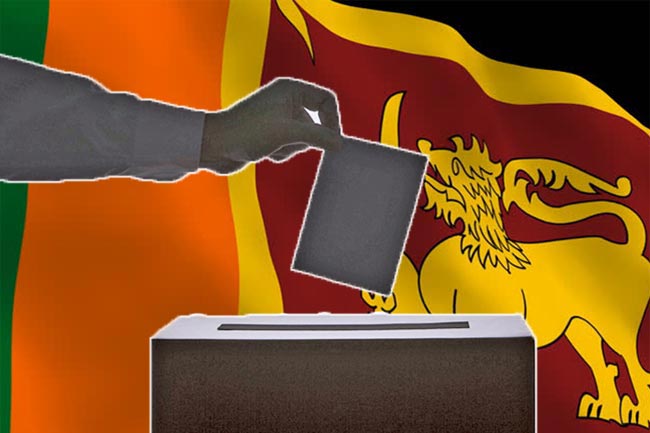 The silent period pertaining to the General Election 2020 will commence from 12 midnight today (August 02).

The Election Commission requests public support to hold a free and fair election by refraining from illegal activities during the silent period of the election.

Commissioner General of Elections Saman Sri Rathnayake says that there have been fewer reports of election violence compared to the previous election.
Meanwhile, all major political parties are currently preparing for their final public meetings before the start of the silent period.

The United National Party meeting, headed by Leader Ranil Wickremesinghe, will be held in Deans Road in Maradana.

Sajith Premadasa will attend the final meetings of the Samagi Jana Balawegaya held in Colombo.

The final meeting of the National People’s Power Movement, headed by Anura Kumara Dissanayake, will be held in the Maligawatte area.