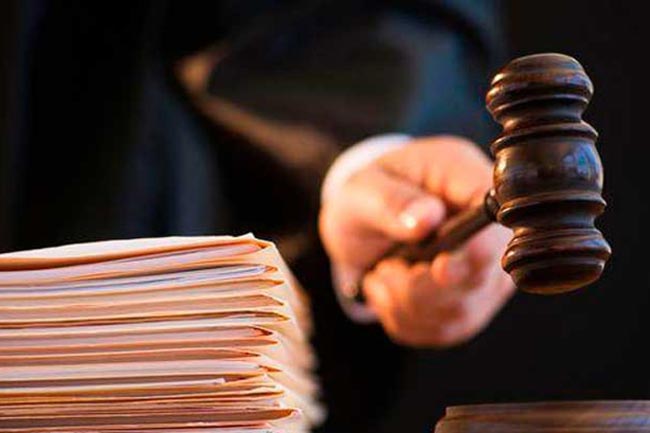 The Colombo Chief Magistrate ordered them to be remanded until August 18, when the suspects were produced before courts today (04).

The Magistrate has also rejected a bail application filed on behalf of the suspects, stated Ada Derana reporter.

Meanwhile, the suspects had not been produced before the court during the proceedings today. The Superintendent of Prisons had informed court stating that the suspects were being held at the Agunukolapelessa Prison and that they would not be produced in court today due to the COVID-19 epidemic.

Deputy Solicitor General Dileepa Peiris, who appeared on behalf of the Criminal Investigation Department (CID), said that only a report containing evidence on how the suspects were involved in the heroin racket would be submitted to court today.