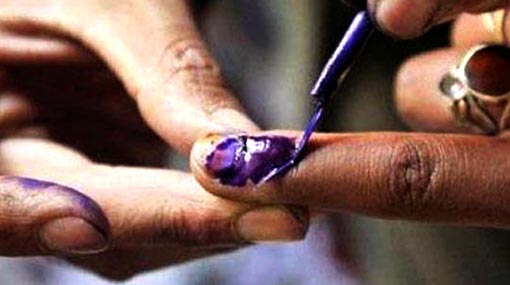 Can vote even without polling card - EC

Voters who have not yet received their official polling card will be able to obtain them from the respective post offices today (04) and tomorrow (05), the Postal Department said.

Deputy Postmaster General Rajitha Ranasinghe stated that the polling cards can be obtained by verifying one’s identity at the post office.

Meanwhile, a second copy of the polling card can be downloaded from the Elections Commission’s official website.

However, registered voters will be able to cast their vote after verifying their identity, even without a polling card, stated the Commission.