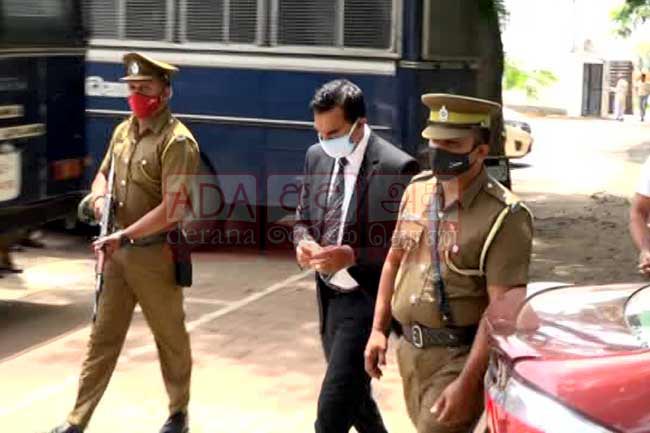 Interdicted Superintendent (SP) of the Negombo Prison Anuruddha Sampayo and three other Negombo Prison officials have been further remanded until August 18.

The order was issued when the case was taken up before Negombo Magistrate today (04).

Negombo Prisons Jailor Kalinga Kaluaggala surrendered to the CID on July 25 and was subsequently remanded while Chief Jailors Sarath Bandara and Nishantha Senarathna surrendered to the Negombo Magistrate’s Court yesterday (29). They were also ordered remanded after being produced before the court.

Sampayo, who was evading arrest after being issued warrants, was arrested on August 02, in Kurunegala, before being transferred to the CID in Colombo and remanded.