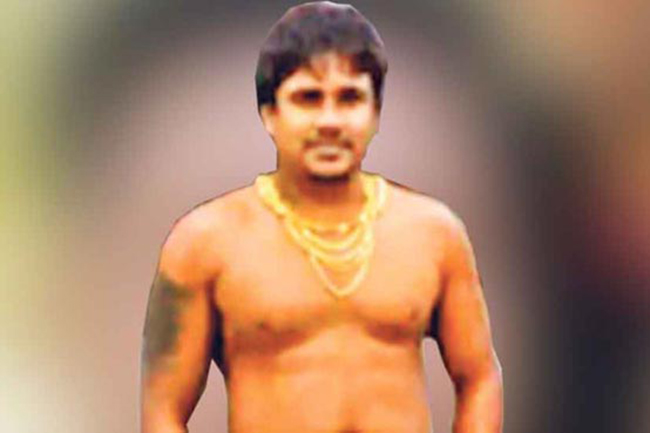 Indian police take over probes into death of Angoda Lokka

The investigation into the death of Sri Lankan underworld criminal Angoda Lokka was transferred to India’s Crimes Branch of Criminal Investigation Department (CB-CID) from Coimbatore City police on Monday evening.

Confirming this, CB-CID IG K Shankar said that the case has been transferred to the department as it has an international connection.

A senior official of the Coimbatore City police said that after collecting all the related documents, the CB-CID would register a fresh FIR.

“As of now, we have only the confessions of the arrested persons to prove that the dead man is Lokka. Even the viscera test results would not help in confirming his identity. The results will only reveal whether he was killed or died due to cardiac arrest. CB-CID can go beyond certain limit and could collect even a matching DNA sample from the deceased person’s family. We also doubt that Lokka’s death was staged,” the official added.

Meanwhile, the main suspect in the case, Amani Dhanji Mugariya, girlfriend of Lokka, was admitted to Coimbatore Medical College Hospital on Sunday late night due to miscarriage.”She was two months pregnant. On Sunday night when the police were planning to produce her before the Magistrate, her foetus got aborted and immediately she was admitted to the hospital. Later, it came to light that she took abortion pills some six days ago.

When she becomes normal, she will be taken in custody to know the cause of Angoda Lokka’s death,” said the official. Based on the confession of the three persons who were arrested, Coimbatore city police, on Sunday night, recovered a few mobile phones, laptop, forged passports and a few sim cards.

A police report said that there were also a bunch of US and Singapore dollars and dinars. Investigations also revealed that Angoda Lokka killed Amani Dhanji’s husband Suranga Kumara Perara a few years ago and started living with her.

CB-CID has registered two separate FIRs - one related to Lokka’s death and the other against the three arrested for forging impersonation.