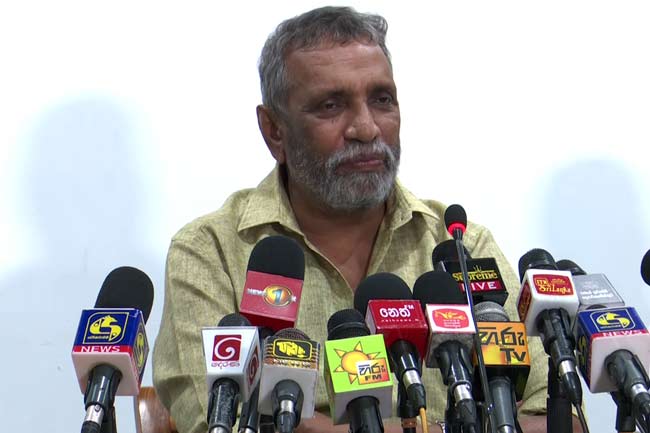 The Chairman of the Election Commission Mahinda Deshapriya says that the overall voter turnout island-wide for the 2020 General Election is 71 percent.

Speaking during a press conference at the Election Commission after the closing polls, the chairman expressed special gratitude to all voters who arrived at polling stations to exercise their franchise.

He stated that a considerable number of voters had cast their votes at this parliamentary election despite the fact that the election was held during a period where there is a risk of coronavirus spreading and that he is pleased with it.

He also expressed his gratitude to the health authorities for preparing guidelines and their assistance in executing those guidelines.

Deshapriya added that there were no reports of any major issues related to the holding of the election.

The voter turnout of all electoral districts at close of polls: