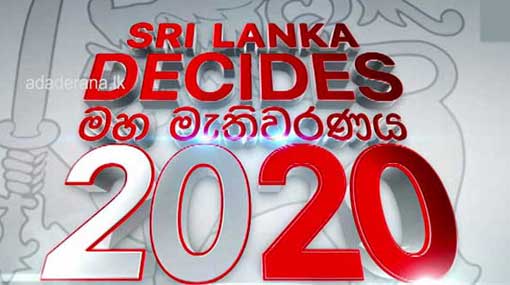 Results of the postal vote in Badulla District have been released by the Election Commission.