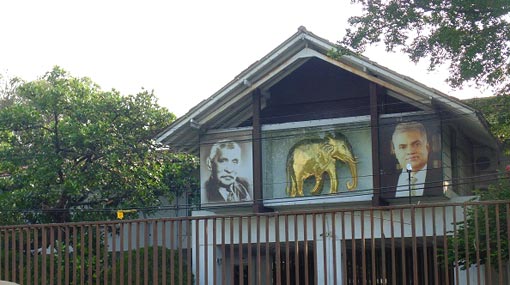 Issuing a statement, the United National Party (UNP) stated that a discussion between former parliamentarians and party seniors was held yesterday (10).

At the meeting, the UNP Leader Ranil Wickremesinghe pointed out the need for new leadership in the party, read the statement.

Thereby, Wickremesinghe has directed the party to discuss the matter and to inform at the next Working Committee meeting.

According to Wickremesinghe, the party must be completely reformed and plans must be made to bring the party back on to the track of victory.