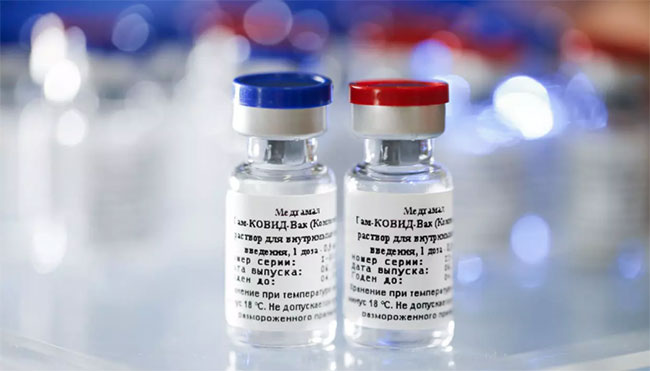 Russia’s health minister Mikhail Murashko on Wednesday said the first batch of the COVID-19 vaccine is expected to be released within two weeks.

The minister said that vaccination against coronavirus will be voluntary for everybody, including healthcare workers.

Russia on Tuesday became become the first country to grant regulatory approval to a coronavirus vaccine.

The vaccine has been named ‘Sputnik V’ in homage to the world’s first satellite launched by the Soviet Union.

Reports quoted Murashko as saying, “Within two weeks, the first batch of the vaccine will be released..The vaccination will be voluntary anyway. Some of those doctors who already have immunity against the coronavirus, there are around 20 per cent, … think they do not need vaccination, it will be up to them to decide.”

While covering Russians’ needs is a priority, the vaccine could also be exported abroad.

“The vaccine certainly has some export potential, and we will certainly offer it [to foreign countries], but the domestic market needs are our priority,” Murashko was quoted as saying.

Mass roll-out in Russia is expected to start in October.

The vaccine is administered in two doses and consists of two serotypes of a human adenovirus, each carrying an S-antigen of the new coronavirus, which enter human cells and produce an immune response.

Clinical trials of the Russian vaccineare expected to start soon in the UAE and the Philippines.

More than 100 possible COVID-19 vaccines are being developed around the world. At least four are in final Phase III human trials, according to WHO data.