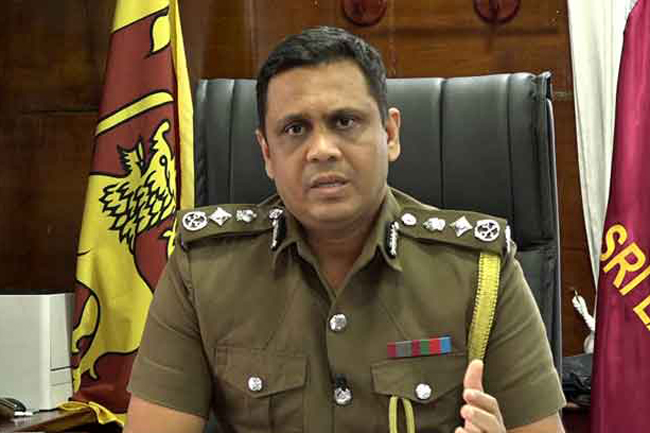 Fifteen prison officers who were involved in various corruption offences have been interdicted, says the Commissioner General of Prisons Thushara Upuldeniya.

Speaking at a media briefing in Colombo today (14), he said these officers were attached to the Mahara, Colombo Magazine, Boossa, Welikada, Galle, Negombo, Wariyapola and Angunakolapelessa prisons.

An assistant superintendent, two chief jailors and a jailor are among the interdicted prison officers, Mr. Upuldeniya added.

They were suspended from work following the preliminary investigations carried out based on the information uncovered by the officers of respective institutions under the purview of the Prisons Department, the prison intelligence units as well as the Police Department.

Prisons Commissioner General noted that the interdicted officers will be imposed the maximum punishment under disciplinary charges.

The details of the prison officers who had amassed ill-gotten gains have been handed over to the Bribery Commission by the Police Department, he added.

In the meantime, 09 officers of the Negombo Prison and 10 officers of the Boossa Prison, who had maintained links with the inmates, as well as those who were unsupportive of the prison administration, have been given transfers.

The Prisons Commissioner General urges the public to contact the following telephone number to lodge complains pertaining to any misconduct at prisons: 011-2678600. These complaints can be filed anonymously, he added.